Early in 2016, the tech world was rattled with the news of a new chip designed by Google. The chip, now known as the Tensor Processing Unit (TPU) was designed primarily for machine learning. As part of Google’s business model, the company decided not to sell the chip to other companies. Instead, it began offering a cloud computing service so that the businesses and AI developers can utilize the TPU 2.0 or Cloud TPU to train their neural networks at the fastest speed possible.

But all these is about to change with the lntel’s Loihi – a neuromorphic chip that mimics how the brain functions. The chip is still being tested, but it already offers amazing features. Unlike its predecessors, Loihi is flexible and can adjust its operations depending on the network’s parameters. Built with 128 neuromorphic cores, 130,000 artificial neurons, and 130,000 million synapses, Loihi is the closest there is to the human brain.

To find out more about Loihi, read this press release from Intel. 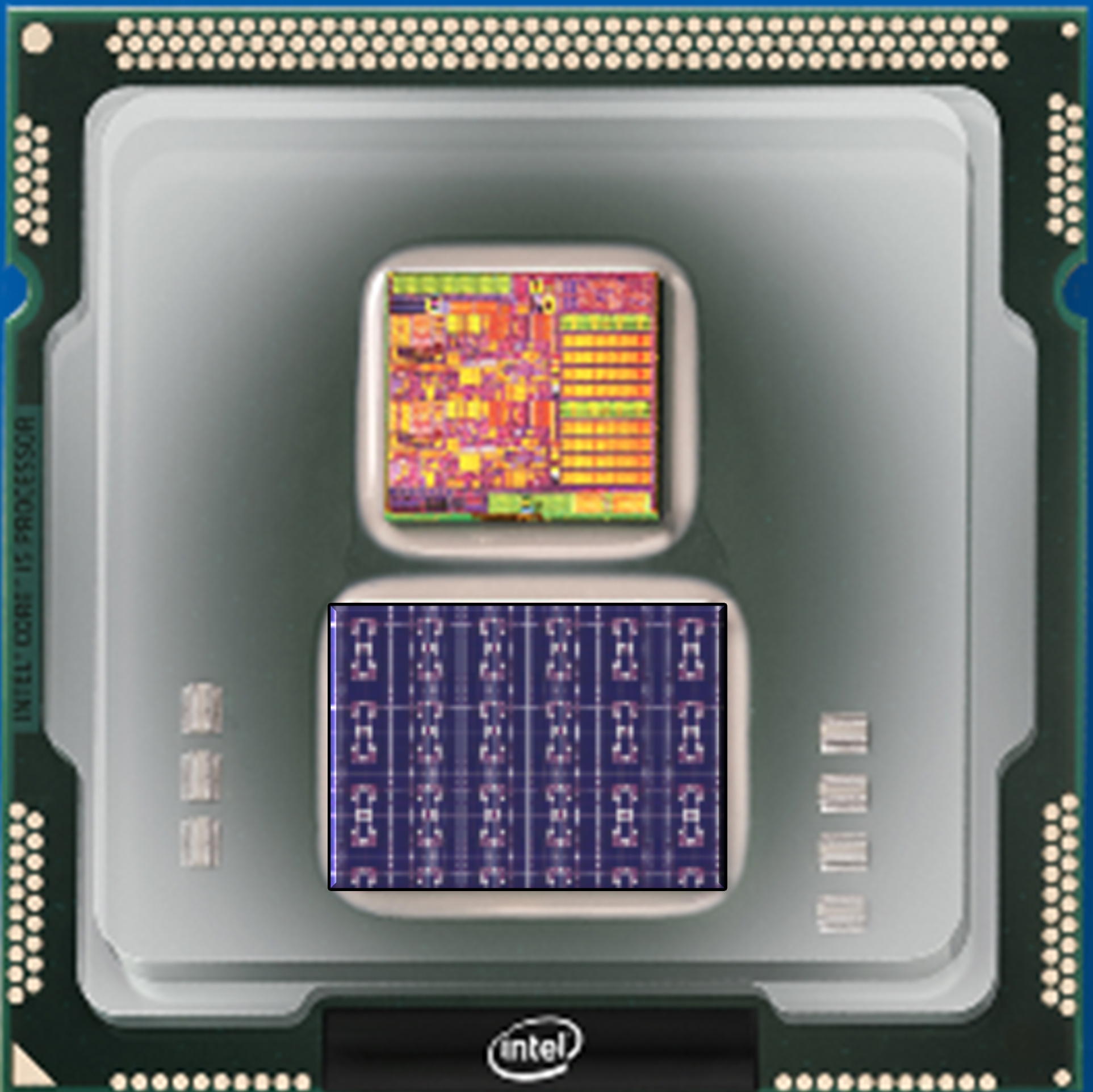 By Dr. Michael Mayberry Imagine a future where complex decisions could be made faster and adapt over time. Where societal and industrial problems can be