Following the events at Capitol Hill last January 6, 2021, several tech companies have suspended and banned President Trump’s accounts as a precautionary measure against further local violence. Facebook and Instagram have suspended him indefinitely, while accounts on PayPal, Discord, TikTok, YouTube, Pinterest, Google, and Apple which are related to the president, his supporters have all been sanctioned.

The legislative member of the America Civil Liberties Union (ACLU), a known organization that has been speaking against some conservative causes has issued a statement expressing concern for the deplatforming of a sitting president. In the statement, Kate Ruane said, “the decision to suspend Trump from social media could set a precedent for Big Tech companies to silence less privileged voices”. She adds, “We understand the desire to permanently suspend him now, but it should concern everyone when companies like Facebook and Twitter wield the unchecked power to remove people from platforms that have become indispensable for the speech of billions – especially when political realities make those decisions easier”.

Editor’s Note: Ms. Ruane expressed succintly our concern about censorship. If a wealthy and powerful person like Donald Trump can be deplatformed for speaking his beliefs, what more other normal citizens who are just fighting for their rights? It is no longer about an issue of who is right and who is wrong, who believes in what Trump stands for, and who does not.

This website has never supported any politician or political organization, and we are not about to do so. We, however, believe that information is important, and that people must be able to hear various points of view before they can truly make a conscious decision. The right to be heard must be afforded to everyone. To close this article, we would like to leave you this quote frequently associated with Voltaire which, encapsulates for us true freedom of speech, “I disapprove of what you say, but I will defend to the death your right to say it”.

The unchecked power of Big Tech companies to de-platform a sitting president sets a precedent for less powerful voices. 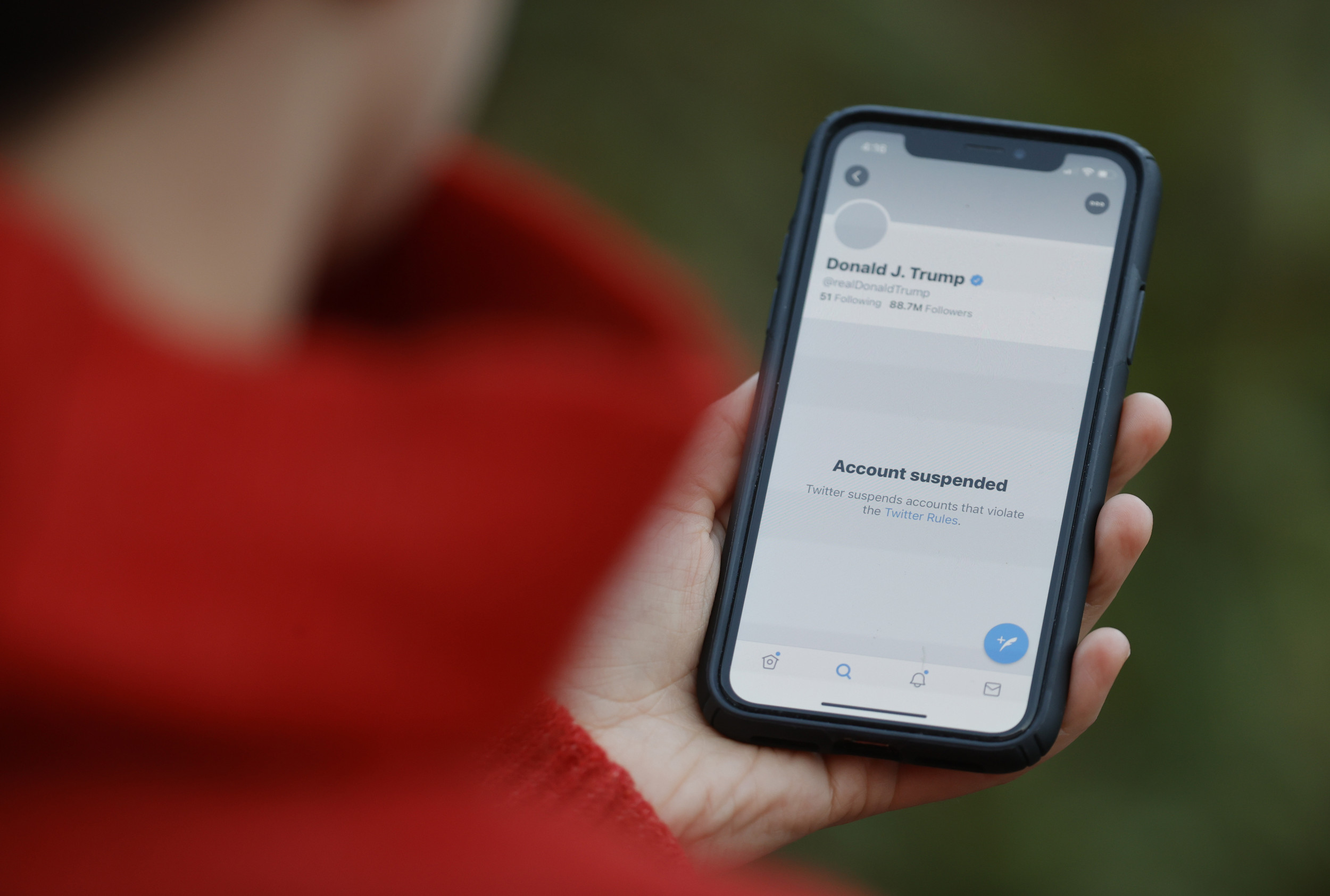 President Donald Trump has been suspended from Facebook and permanently banned from Twitter, following the deadly riot at the U.S. Capitol on Wednesday.

Click the button below if you wish to read the original article offline.