In this article published by Wired, bestselling author Yuval Noah Harari explores what what world will be like in 2050.

In 2011, Yuval Noah Harari restated the history of humankind through his book Sapiens: A Brief History of Humankind. According to Harari, our species, homo sapiens is responsible for the extinction of other human species such as the Neanderthals. He believes that we owe our resilience as a species to our capacity to believe in things that exist purely in our imagination. Our institutions, our religions, even the revolutions we have engaged in, are all myths.

Four years after, in 2015, Harari published the Sapiens sequel, entitled Homo Deus: A Brief History of Tomorrow. In this book, he expounded on the new capacities that our species developed over time, as well as the possible impact such capacities can have in our future societies. Despite the wonderful innovations we have made over the years, Harari believes that we will soon lose control over our the earth. The technologies we create, will lead us to lose control over our own capacity to create meaning for our lives.

In this Wired article, Harari helps readers imagine an unknown future. But he says, “once technology enables us to engineer bodies, brains and minds, we can no longer be certain about anything – including things that previously seemed fixed and eternal”.

What then can we do? His advise is simple: know thyself. But to this he attaches a warning:

If…you want to retain some control of your personal existence and of the future of life, you have to run faster than the algorithms, faster than Amazon and the government, and get to know yourself before they do. To run fast, don’t take much luggage with you. Leave all your illusions behind. They are very heavy.

It’s not every day we hear a materialist advise people to “To know what you are, and what you want from life”. We feel it amounts to these same words: What is a human being? What is our purpose on earth? To be able to answer this question, one must overcome the traditional definition of the human being as an animal, with purely physical needs.

What makes you human? Why shouldn’t you be replaced by a machine? 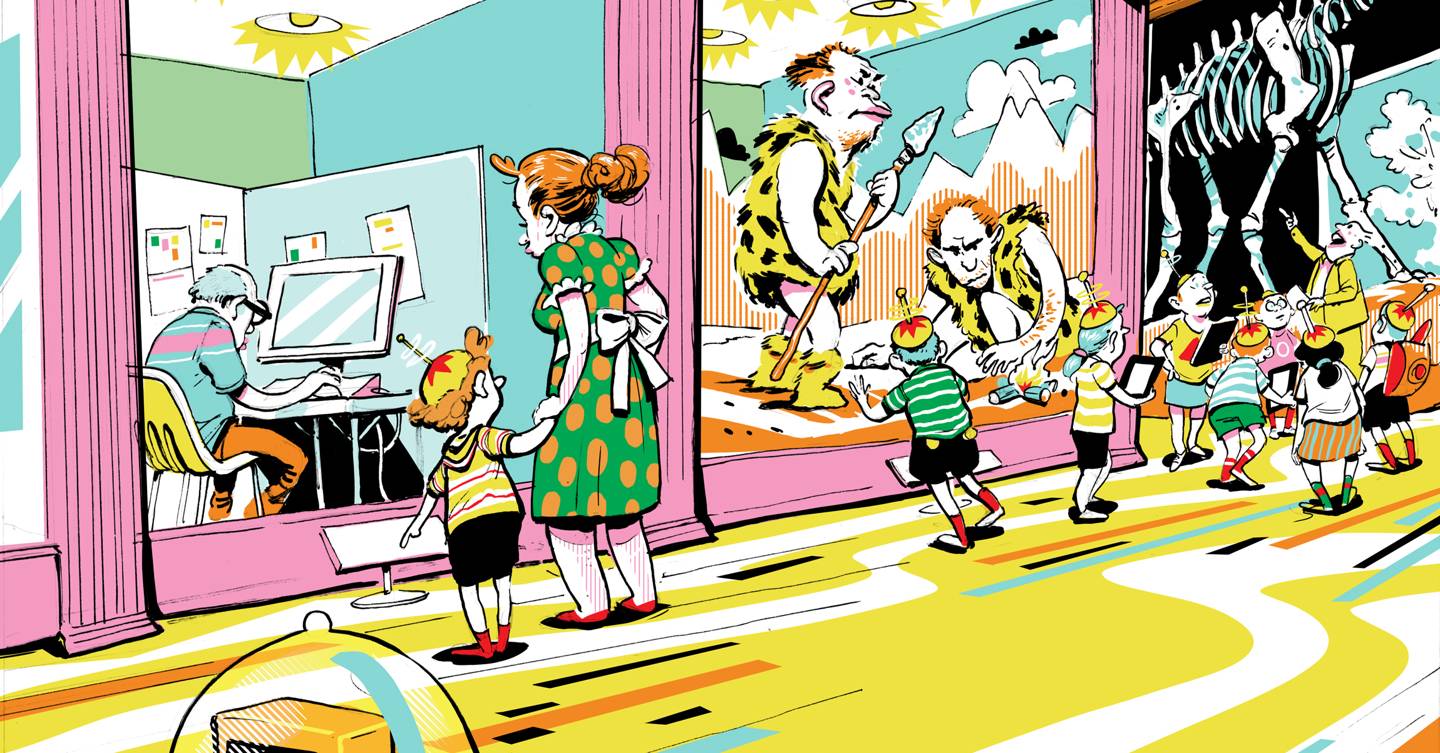